Ingrid Pollard’s images are invested with a sense of belonging, are an act of belonging; be that through cultural, hereditary, practice, experience or through a landscape.

She has played an important role photography since the early 1980s photography, documenting black people’s creativity and presence in Britain. Pollard became known for her photographic series questioning social constructs such as Britishness and racial difference.

While investigating race, ethnicity and public spaces she has developed a bodies of work juxtaposing landscape and portraiture which provide a context for issues of migration, family and home. 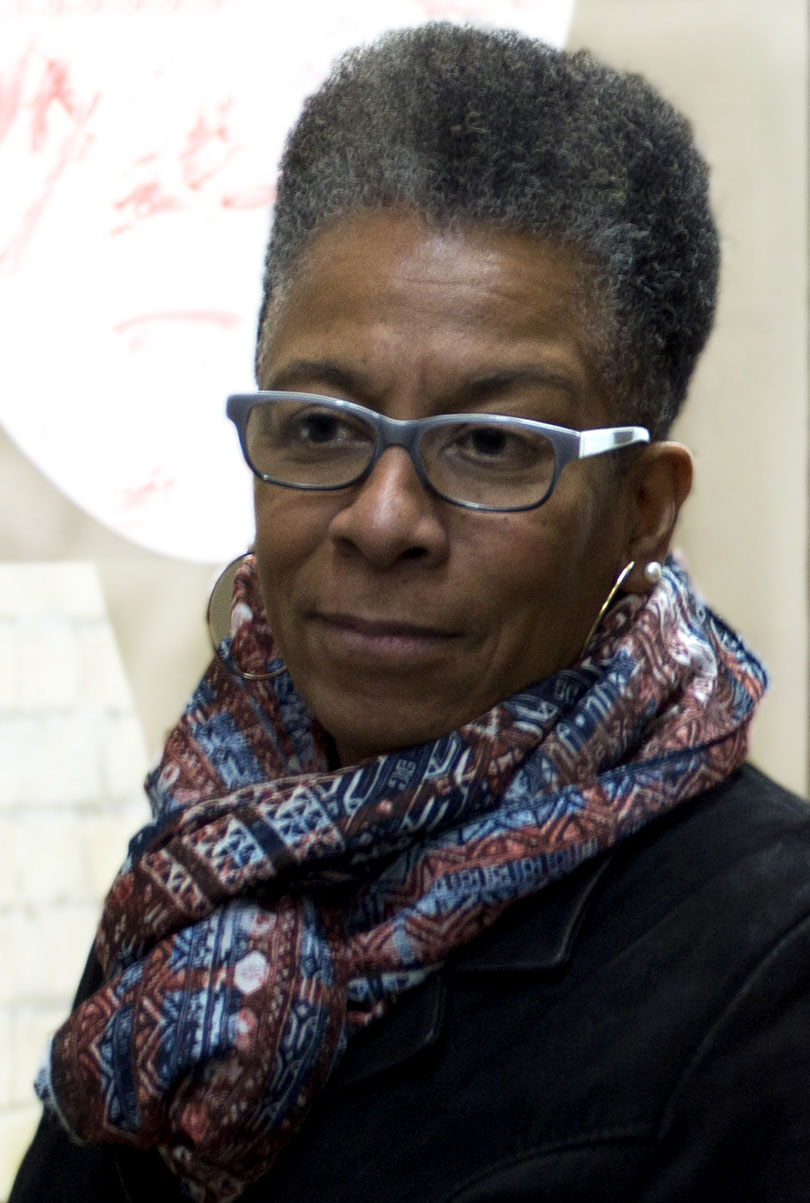