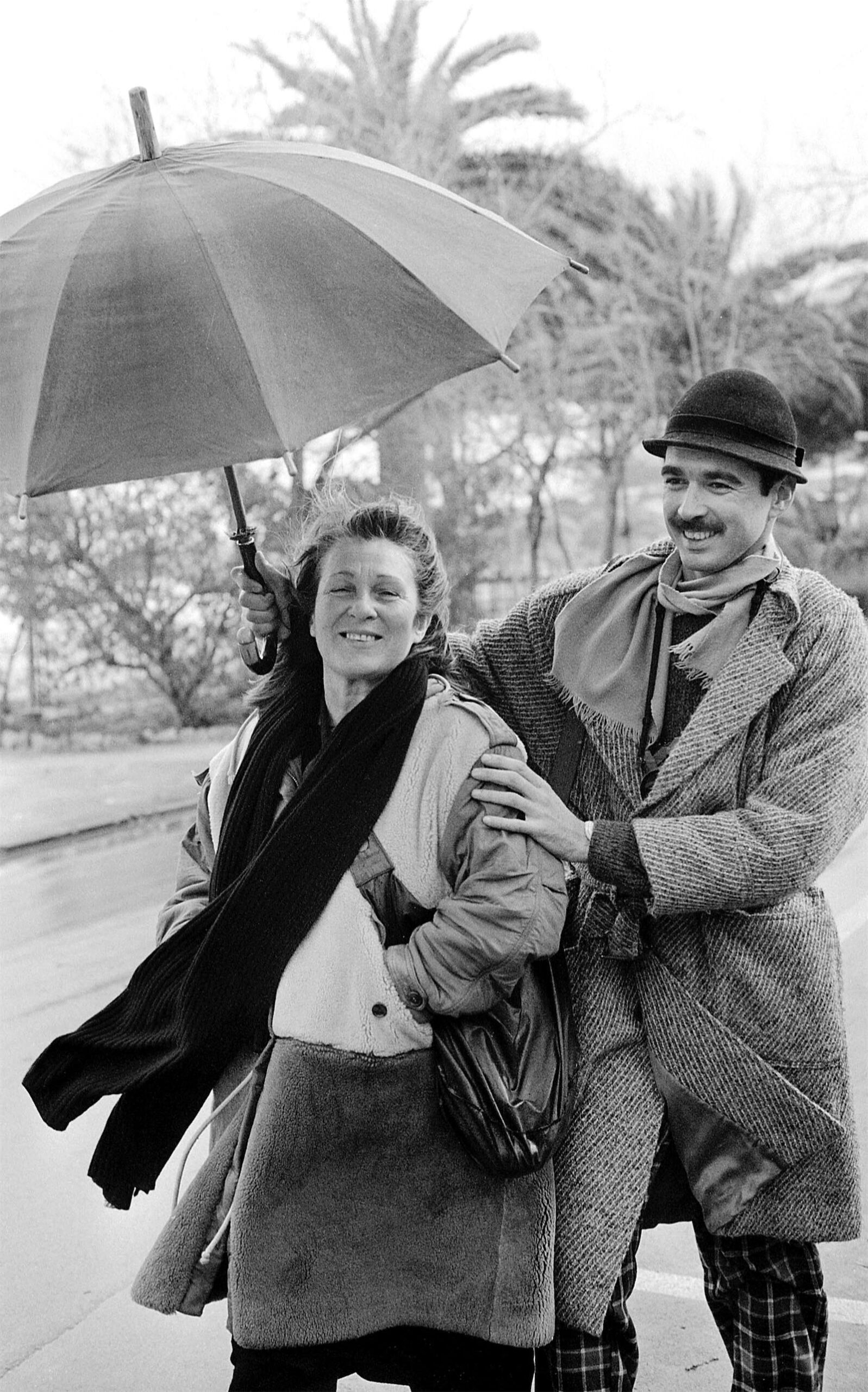 Legendary photographer Letizia Battaglia, whose striking photographs revealed the hidden world of the Sicilian Mafia and their victims, has died at the age of 87.

Born and raised in Palermo, Letizia married at 16 to escape her jealous father. After raising three daughters, she divorced and travelled to Milan intending to work as a writer.

She took up photography at the age of 37, after the Milanese newspapers to which she submitted her articles requested images to accompany the text. A friend gave her a camera, and Letizia got to work, eventually directing a photographic team in Palermo for the newspaper L’Ora. With the Sicilian Mafia at its height on the streets of 1970s and 1980s Palermo, their terrible activities quickly became the focus of Letizia’s work.

“I photographed to condemn, but with the camera in hand I was able to express myself too, I felt powerful and free.”

Letizia exhibited a strong sense of fortitude, carrying out her work in the face of several death threats. Determined to record the reality of Mafia violence for the sake of the victims and communities affected, Letizia utilised photography as a means of challenge and a method of reclaiming power.

“I wanted the bosses to look me in my eyes, even at the cost of spitting on my face. That was also a way for me to challenge the mafia.”

In her later years, Letizia sought to look beyond the ‘archive of blood’ she had created in search of beauty. While taking photographs of the Mafia to ‘report everything that prevented us from being sweet and happy’, she continued to look for ‘love, sweetness, tenderness’.

One of her final works, The Beauty of Greta, is a portrait study of 10-year-old Greta Castiglione. The work is born from the trauma of witnessing the murder scene of Claudio, another 10-year-old child, in 1987. In Letizia ‘s own words;

“[…] the death of that innocent child, killed because he had witnessed a murder, marked me forever. They took away the right to life. The right to dream. That is why, from the destruction of life, I decided to move on to the construction of life. From horror to beauty.”

Letizia was the recipient of several major awards throughout her long career, including the W. Eugene Smith Grant for Humanistic Photography and the Cornell Capa Infinity Award from the International Center of Photography.

A documentary film based on her life, Shooting the Mafia, was released in 2019. She will be remembered for her courage, non-conformity, and her indomitable belief in the power of innocence.

Letizia Battaglia (b. Sicily, 5th March 1935) began her photography career as a photojournalist in 1971, taking images to improve the commercial viability of her articles. While her documentation of Sicilian life is diverse, she is best known for her photographs of the Sicilian Mafia.

Before the paper was forced to close in 1990, Letizia – alongside her assistants and long-time partner Franco Zecchin – captured photographs of crime scenes which constituted the face of the Sicilian Mafia throughout the world.

Letizia produced around 600,000 images for the paper, sometimes photographing up to five murder scenes in a single day. While Letizia’s archive is revered for its historical importance, it also had significant contemporaneous influence, and was relied upon as crucial evidence of Mafia activity.

Described by writer Peter Jinks as ‘politics of the most incendiary kind’, Letizia’s passion for her work was carried by a sense of public duty. Today, her images have attracted acclaim from the art world;

‘If horror still lurches reliably out of Battaglia’s pictures, so do the more complicated emotions of pity and despair. To many, these are the qualities that elevate them to the status of art.’ – Peter Jinks for The Guardian

Letizia has won several major awards, including the W. Eugene Smith Grant for Humanistic Photography and the Cornell Capa Infinity Award from the International Center of Photography.

A documentary film based on her life, Shooting the Mafia, was released in 2019.