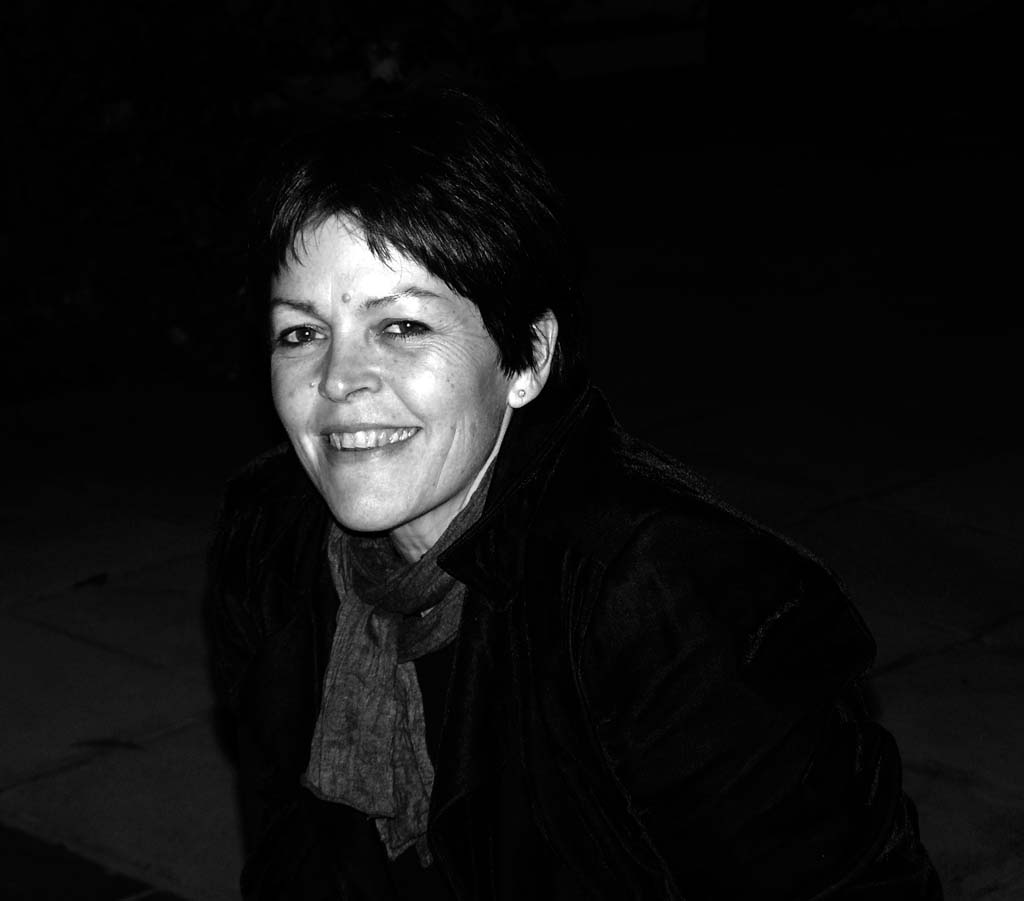 Since the 1980s, Jo Ractliffe’s photographs have reflected her ongoing preoccupation with the South African landscape and the ways in which it figures in the country’s imaginary, particularly the violent legacies of apartheid.

Ractliffe has taught within various formal and informal contexts including University of the Witwatersrand (Wits) in Johannesburg, the Market Photo Workshop, and the Salzburg Summer Academy. She has held fellowships with the Centre for Curating the Archive, University of Cape Town (2014); Wits Institute for Social and Economic Research (WISER), Johannesburg (2010); Ampersand Foundation, New York (2008); the Christian Merian Stiftung fellowship at iaab studios, Basel, Switzerland (2001); and the Ecole Cantonale d’Art du Vallais fellowship in Sierre, Switzerland (2001). She was nominated for the Discovery Prize at the Rencontres d’Arles photography festival (2011).

Jo Ractliffe: Drives, the first US survey of the photographer’s work, took place at the Art Institute of Chicago (2020 – 21). Previous solo exhibitions include Signs of Life, Stevenson, Cape Town (2019); Hay Tiempo, No Hay Tiempo, Centro Fotográfico Álvarez Bravo, as part of Hacer Noche, Oaxaca (2018); Everything is Everything, Stevenson, Johannesburg (2017); After War, Foundation A Stichting, Brussels (2015); The Aftermath of Conflict: Jo Ractliffe’s Photographs of Angola and South Africa, the Metropolitan Museum of Modern Art, New York (2015) and Someone Else’s Country at the Peabody Essex Museum, Salem, Massachusetts, (2014) 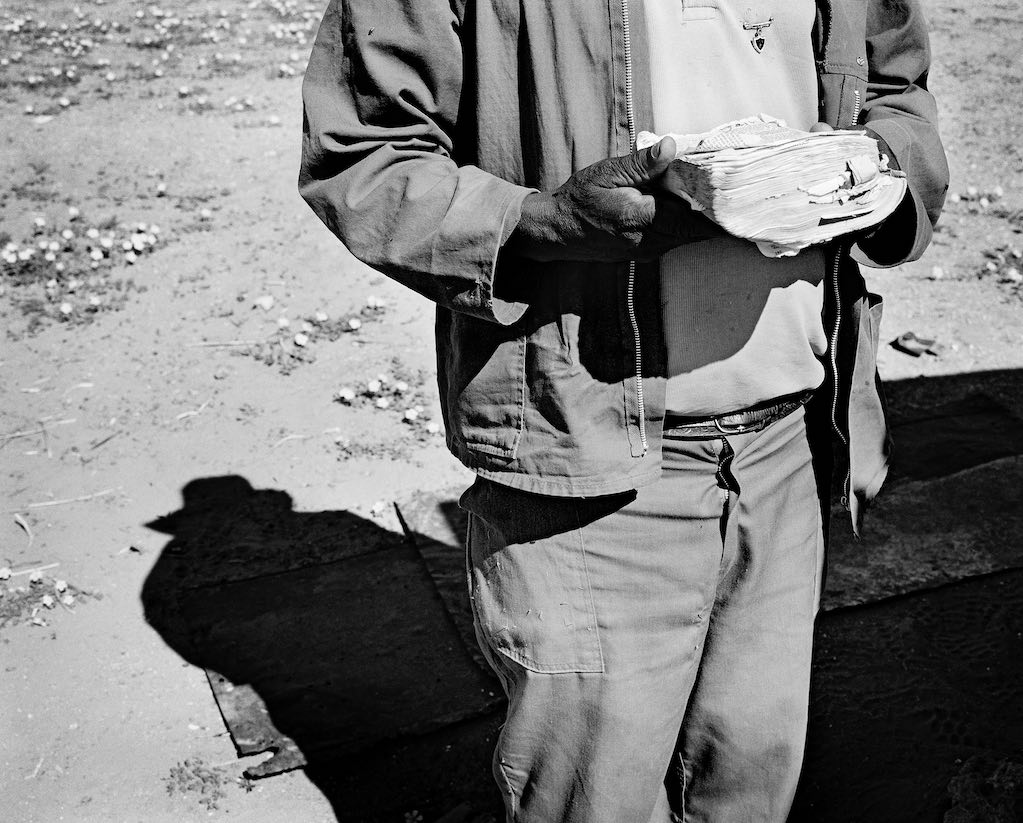 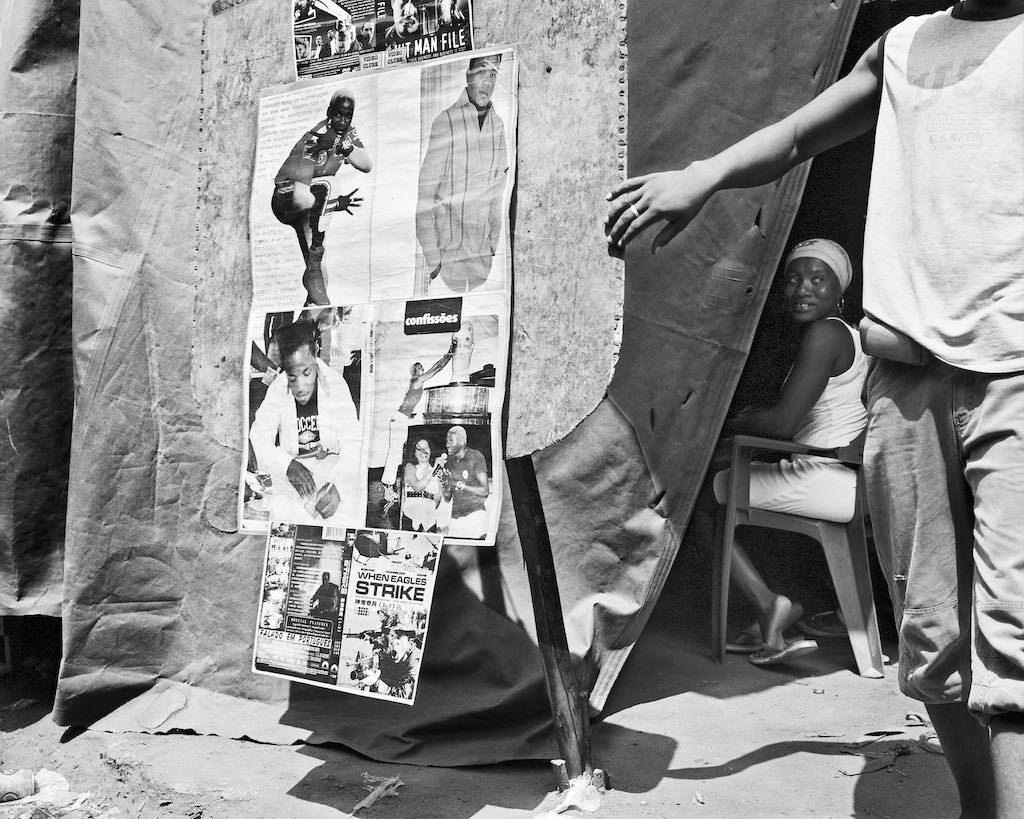 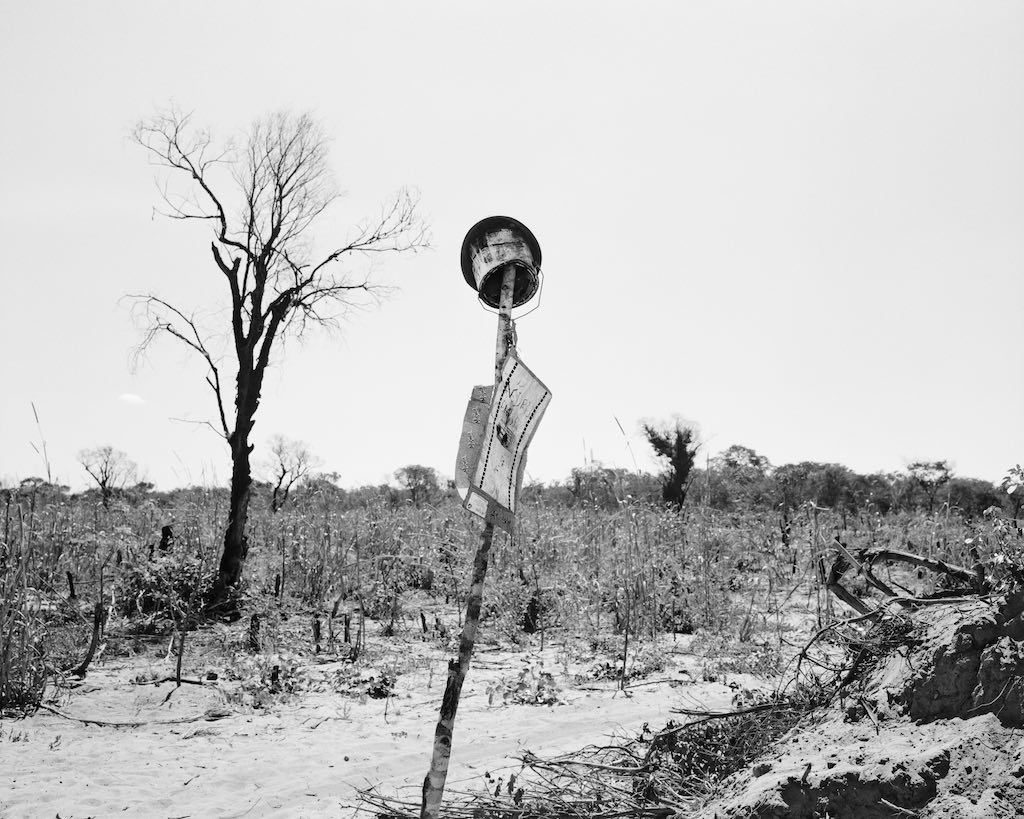 On the road to Cuito Cuanavale IV 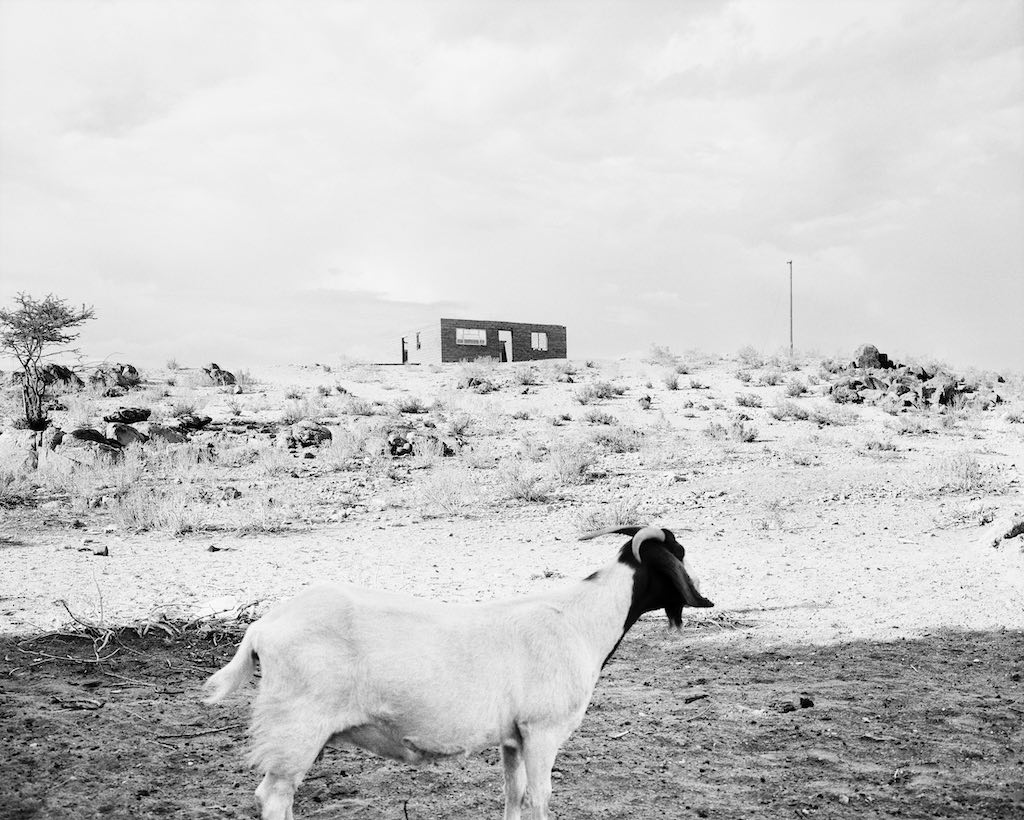 House on the hill, Riemvasmaak

2012, from the series "The Borderlands" © Jo Ractliffe 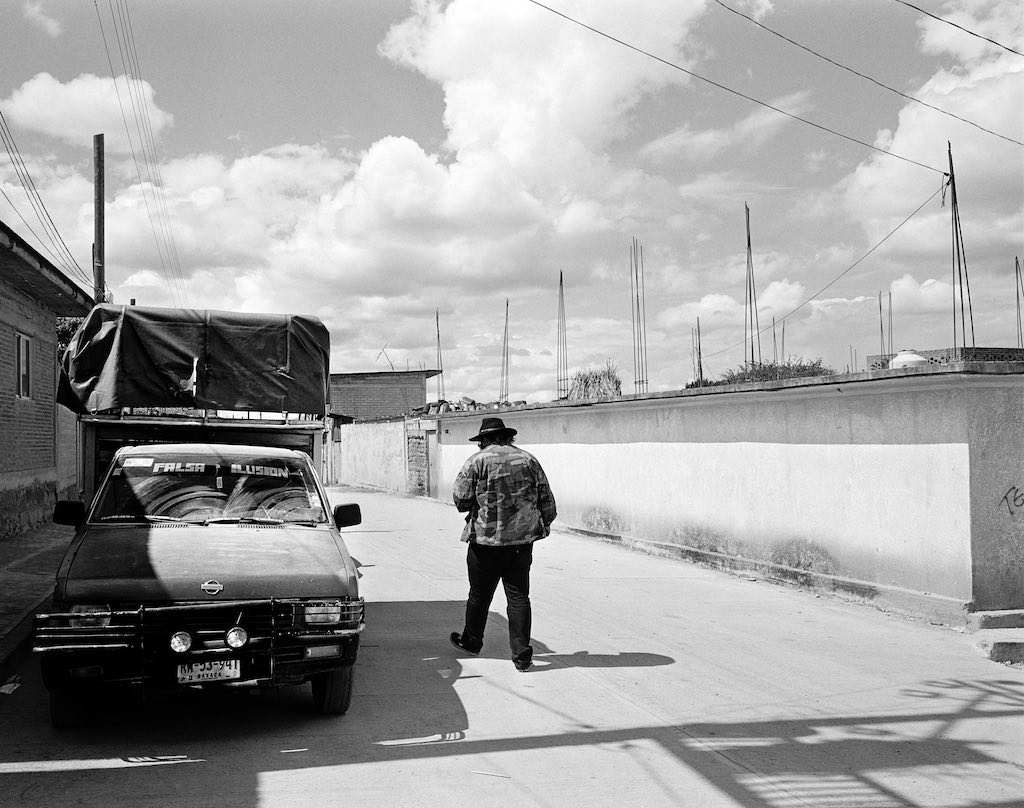 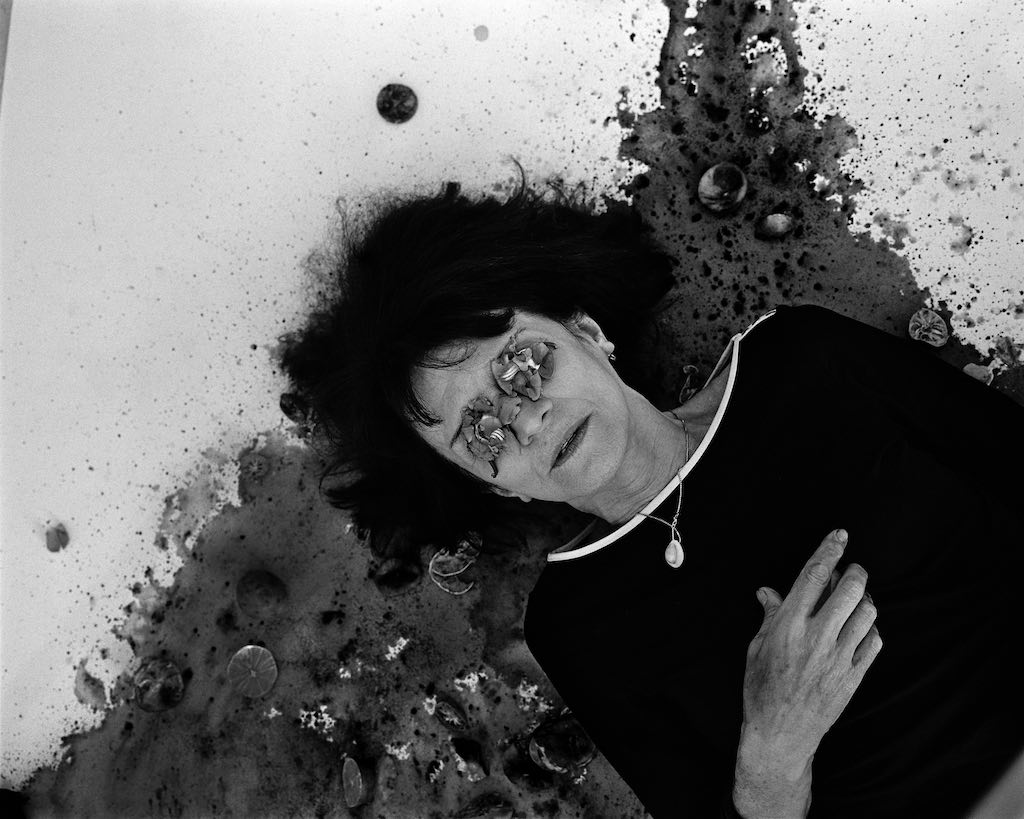 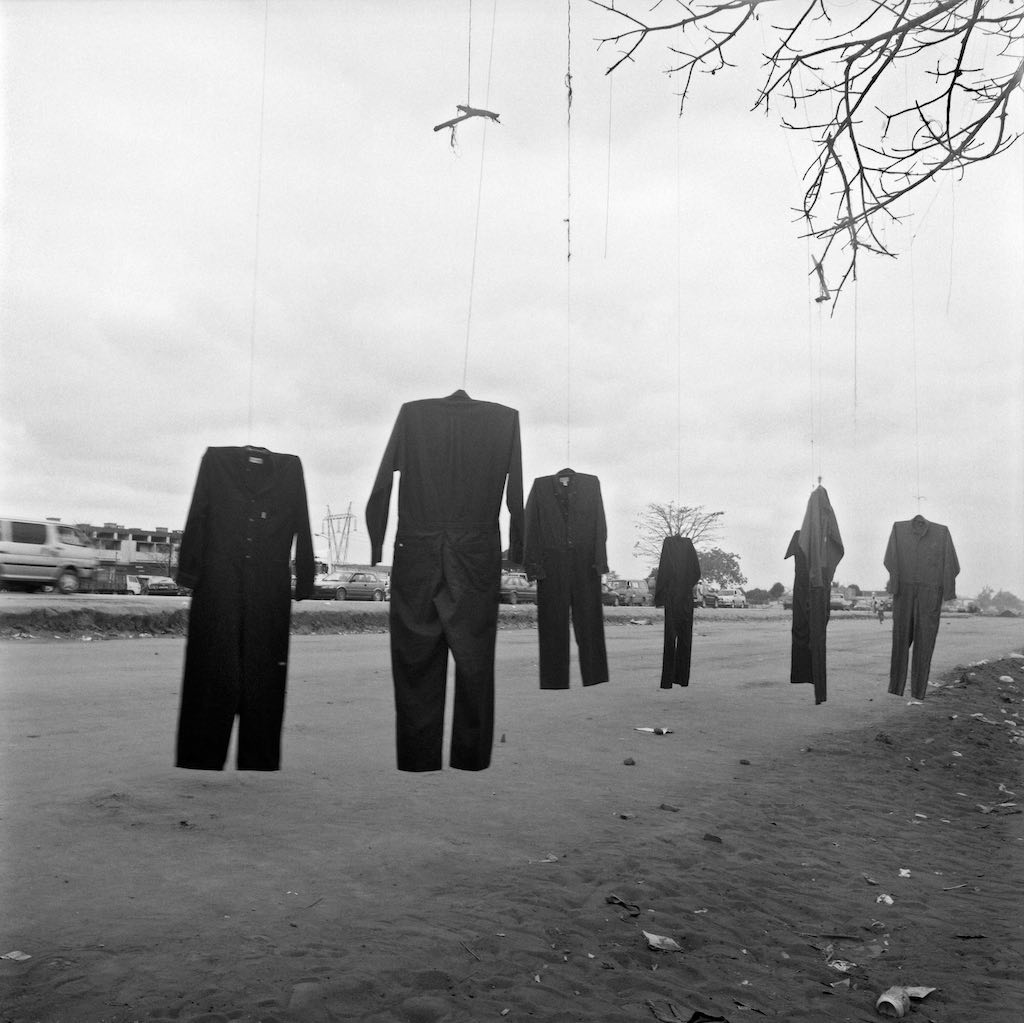 Roadside stall on the way to Viana, Luanda 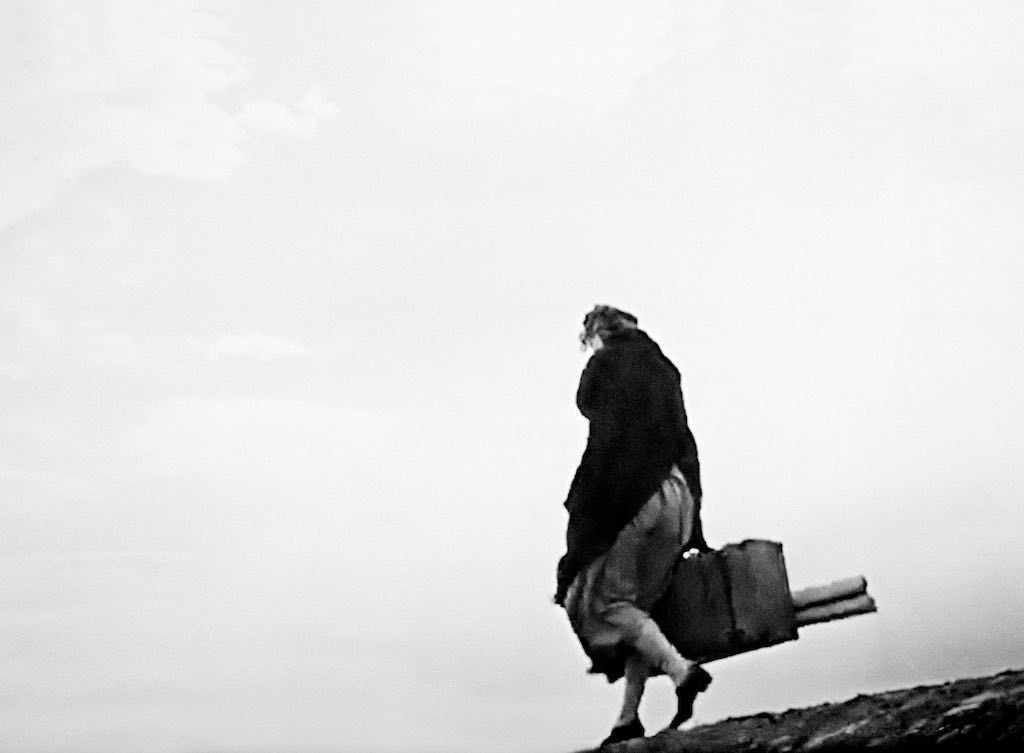 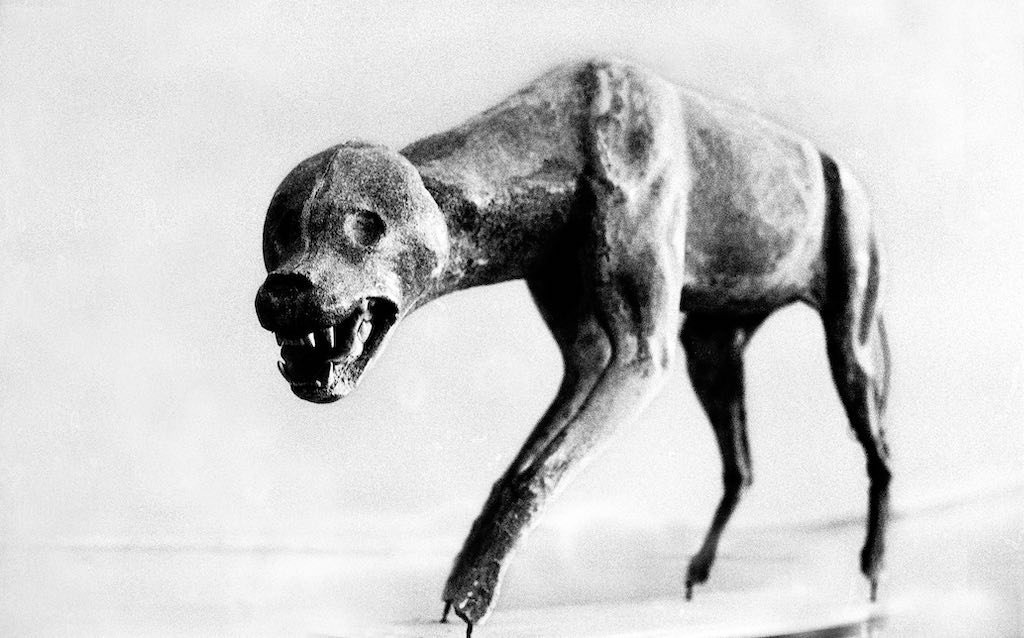 Silence as an Act of Recovery

Kathleen MacQueen and Jo Ractliffe in conversation about the photographs from Jo's book As Terras do Fim do Mundo (2010)...