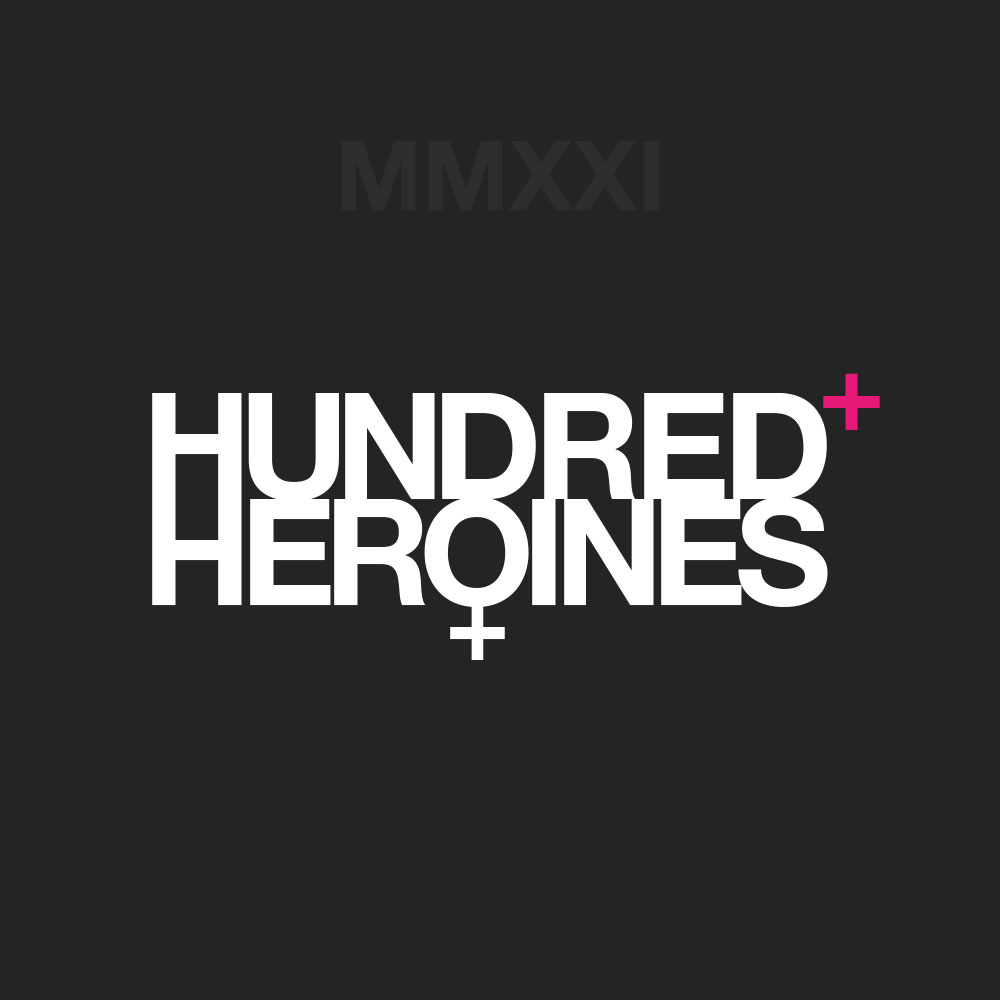 During her sixty year career, she documented Ghanain society and history in crucial detail. She is widely recognised and acclaimed for her studio portraiture, which features both herself and the women of Accra.

As a child, Felicia frequented her father’s photography studio in Sekondi-Takoradi, in Ghana’s Western Region. Beginning her career in the 1950s as her father’s apprentice, Felicia trained for four years under his tutelage until she left her hometown at the age of 18, following her marriage.

A few months later she opened ‘Mrs. Felicia Abban’s Day and Night Quality Art Studio’ in Jamestown, Accra, hiring other women as apprentices and passing on her skills. She developed a reputation for high quality studio portraits, occasionally photographing herself as a way to promote her work.

Felicia had an acute awareness of style, and her work has been compared to fashion photography. The clothing in Felicia’s photographs is a vital expression of her identity, seamlessly merging tradition and contemporary culture.

Felicia went on to work as a photographer for Ghana’s first president, Kwame Nkrumah, during the 1960s, creating detailed analysis of her country’s transformation.

Today, Felicia’s work is finally beginning to receive international recognition in the art world. In 2019, Nana Ofosuaa Oforiatta Ayim, the curator of Ghana Freedom at the Venice Biennale, selected Felicia’s work to be part of the country’s first pavilion.