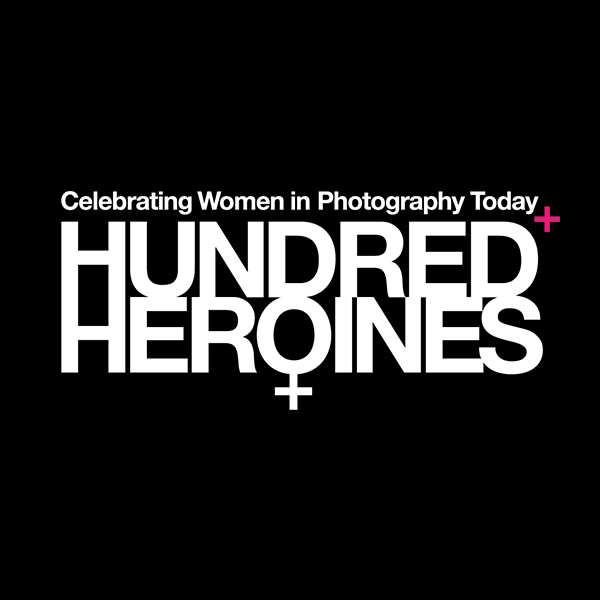 Dana Popa (b. 1977, Romania) is a photographic artist based in the UK.

Having earned an MA in Documentary Photography and Photojournalism at London College of Communication, her work predominantly focuses on contemporary social issues, with an emphasis on human rights. Her projects are mostly based in Eastern Europe and the UK.

One of her most recognised series, Not Natasha, has been exhibited in multiple solo exhibitions in the UK. Made over the course of four years, the work documents the experiences of sex-trafficked women from Moldova through photography and collected stories.

According to Dana, ‘Natasha is the nickname given to prostitutes with Eastern European looks. Sex trafficked girls hate it’. Not Natasha exemplifies Dana’s sensitive approach; by captioning the photographs with interview excerpts, she allows the stories of these women to emerge in their own voices, or via the voices of family members left behind.

Her work has been exhibited widely, including at events and venues such as Noorderlicht Photofestival in Leeuwarden, the Musée de l’Elysée in Lausanne, and Kiyosato Museum of Photographic Arts in Tokyo.