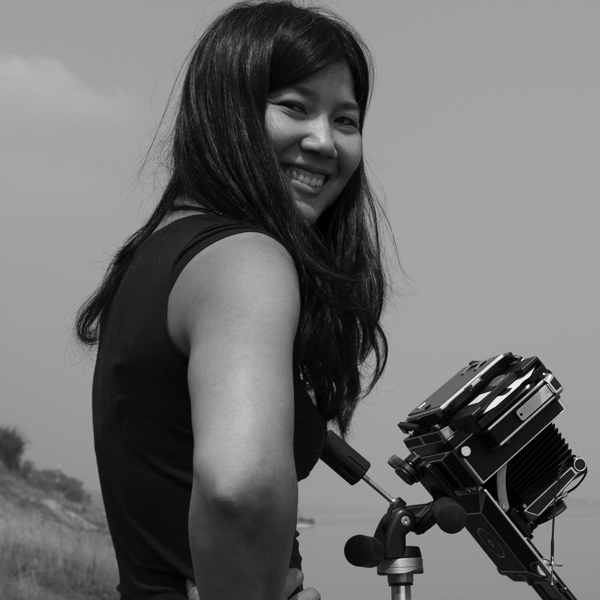 Dr Yan Wang Preston is a British-Chinese artist interested in the complex connections between landscape, migration and identity. Often ambitious in both physical and intellectual intensity, Preston’s work integrates documentary and landscape photography with land and performance art. Her major projects include: ‘Mother River’ (2010-2014), for which she photographed the entire 6,211km Yangtze River in China at precise 100km intervals on a large-format film camera; and ‘Forest’ (2010-2017), for which she investigated the politics of urban nature by photographing transplanted old trees in new Chinese cities.

Preston’s photobooks ‘Forest’ and ‘Mother River’ are both published by Hatje Cantz in 2018. Her work has also been featured in numerous journals, newspapers and online platforms, such as The Guardian, BJP, Irish Times and CCTV. Her work has been collected by institutions such as Wuhan Art Museum in China, Syngenta, Swatch, as well as private collectors worldwide. Her UK print sales is represented by Messums London.