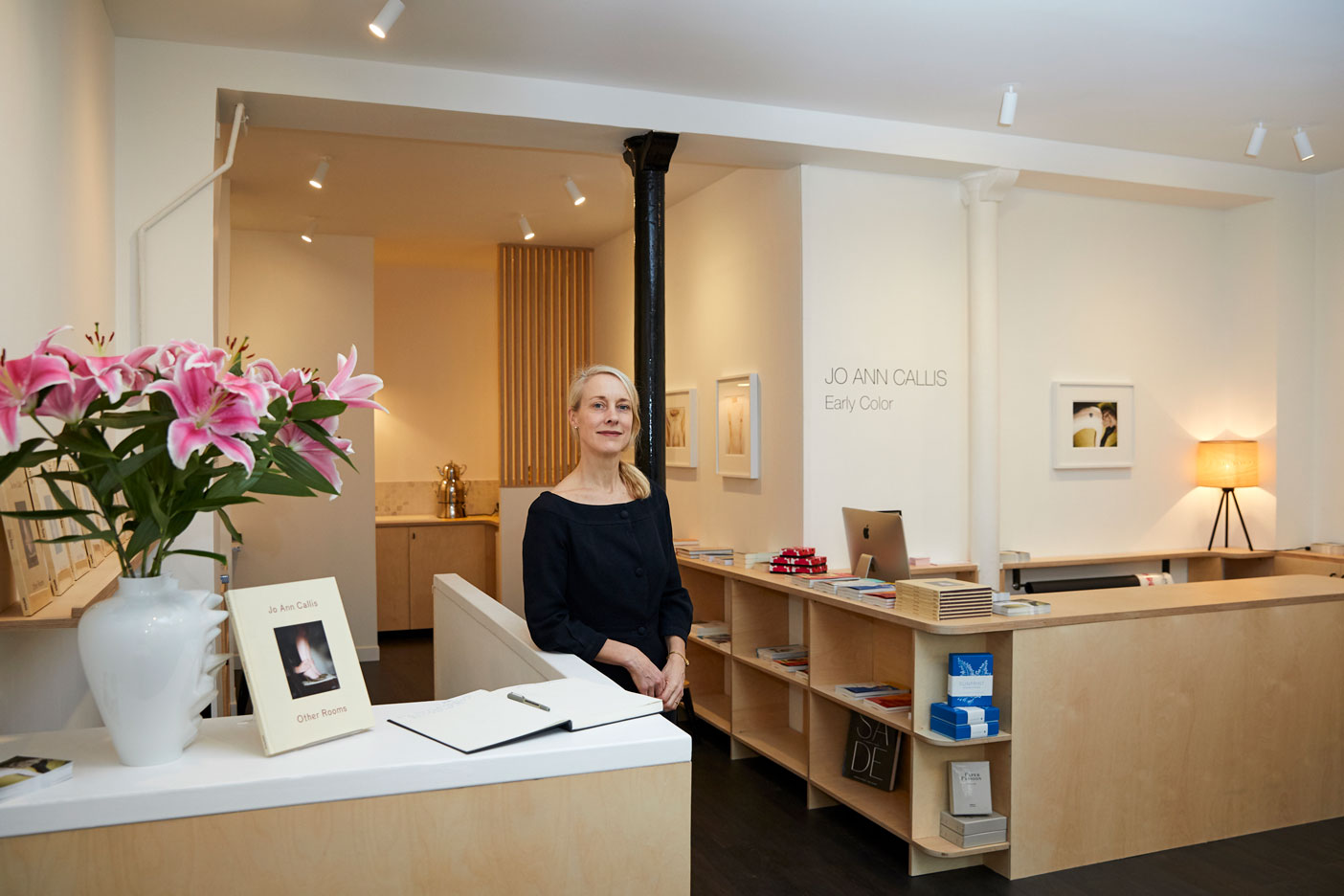 Miranda Salt was born in Melbourne (Australia) where she obtained a degree in political science and worked in book publishing and selling. In 1995, she moved to France where, after a short stint at Shakespeare & Co. bookshop, she worked for several global communications companies as well as for the OECD. In 2001 she was appointed, at the age of 31, Global Communications Director of BETC, France’s leading agency including its cultural space the ´Passage du Désir’, a raw 1000 m2 space where she organized 17 major art exhibitions. From 2005 Miranda regularly worked with excellent international photography galleries such as Michael Hoppen Gallery (London) and ROSEGALLERY (Santa Monica). In 2007 she was named Global Communications Director of Magnum Photos and from 2015 to 2017 she was Associate Director of NextLevel Gallery in Paris.

On International Women’s Day 2018 she opened Galerie Miranda, situated in Paris’ vibrant 10th arrondissement close to the Place de la République. The gallery presents international photographic artists – often but not exclusively women – who are celebrated in their own country but who have had little exposure in France/Europe. The gallery’s inaugural cycle of exhibitions featured solo presentations by prominent women artists Jo Ann Callis, Nancy Wilson-Pajic, Marina Berio and Ellen Carey. In autumn 2018, the gallery presented a solo exhibition by John Chiara, followed by the double show ‘A ma fenêtre: André Kertész/Arne Svenson’, as well as participating in Paris Photo. In 2019 the gallery was selected for Photo London and was invited to hang the inaugural cultural exhibition at the Villa Benkemoun during the opening week of Les Rencontres d’Arles. Other artists represented and exhibited by the gallery include Merry Alpern, Jo Bradford, Susan Derges, Sally Gall, Laura Stevens, Terri Weifenbach. Galerie Miranda is also a bookshop with a curated selection of publications on photography in French and English.