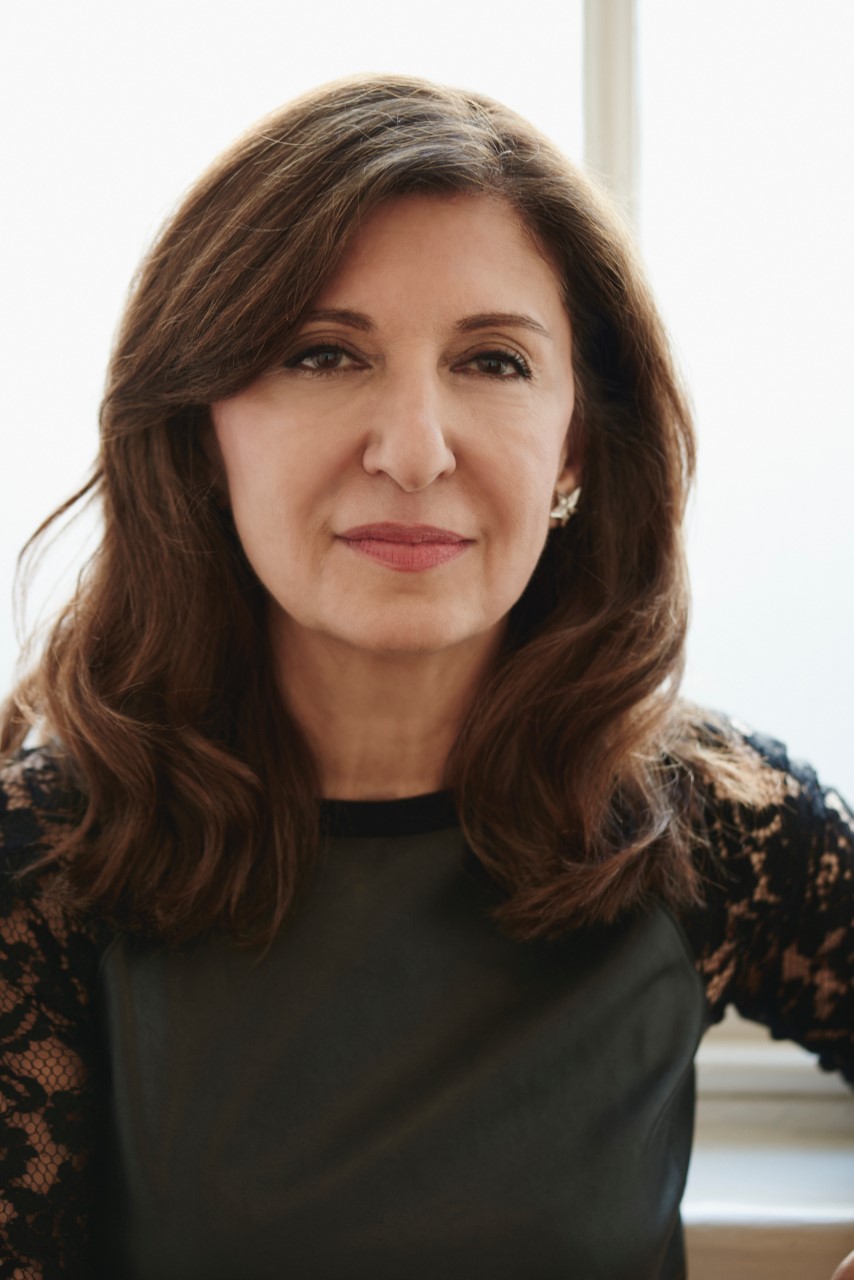 Fariba Farshad is co-Founder of Candlestar, a company that specialises in the creation and development of new international cultural initiatives including Condé Nast’s College of Fashion and the Prix Pictet, the global photography prize. In 2015, Candlestar inaugurated the first edition of Photo London and in five years, the Fair has established itself as a key event in the international art world calendar.

Fariba’s academic career began in 1991 at the University of the Arts, London, when she took up the post of Principal Lecturer in computer design. In 1997, she spearheaded the development of the IT Research and Development Unit, the centre for research in the application of technology in the arts and art education. As a curator and pioneer of creative education, she has been responsible for developing ground-breaking projects which established the Unit as a centre of excellence for the innovative use of digital media. This brought her many awards, including a BAFTA nomination, during a key period at the University of the Arts.

She is renowned as a champion of the work of contemporary Iranian artists. Her ground-breaking exhibition Burnt Generation showcased life in Iran through the lens of eight major photographers, opened at Somerset House in 2014 and is still touring globally.