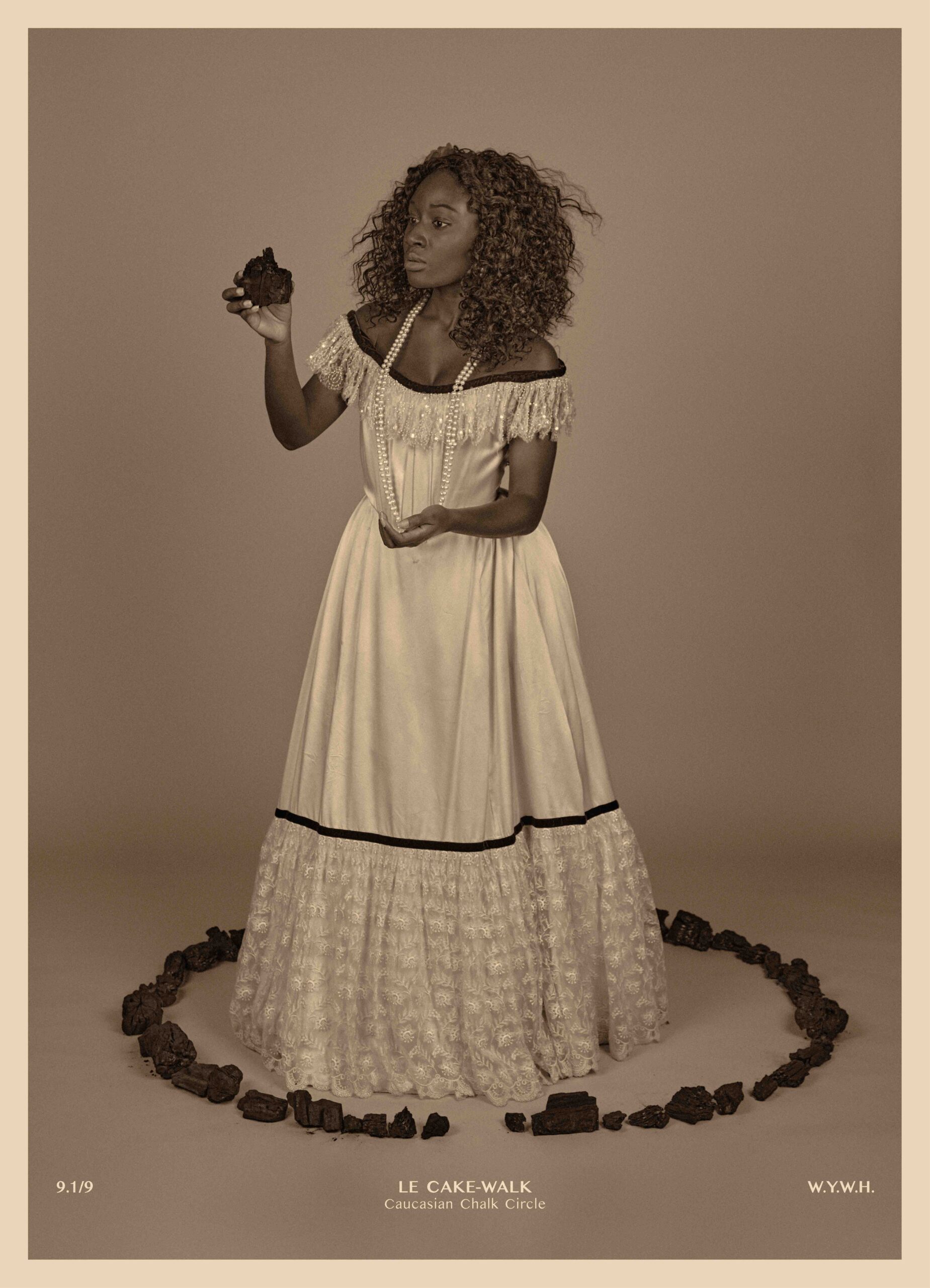 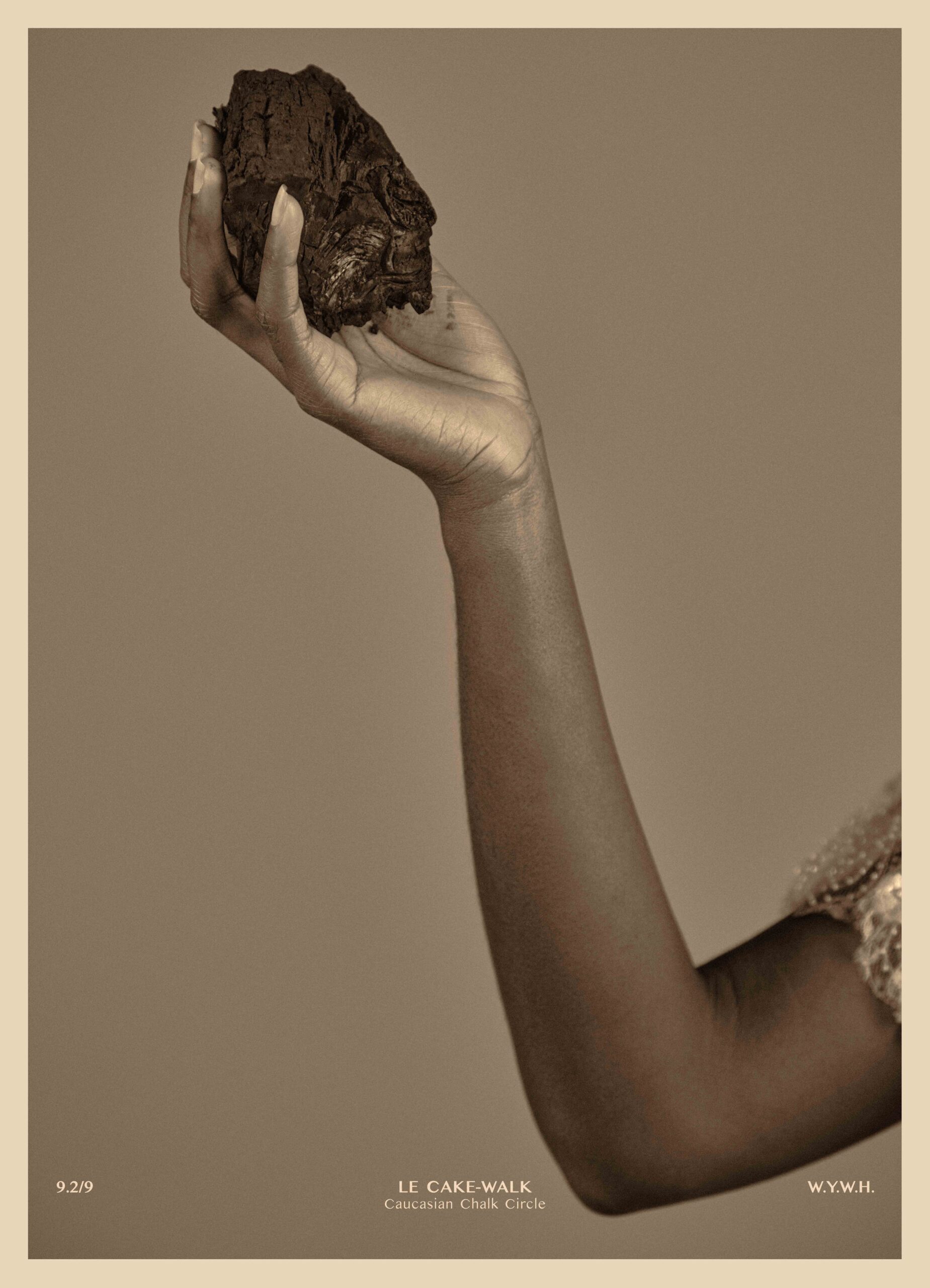 Wish you were here focuses on the work of Aida Overton Walker, the celebrated African American vaudeville performer who challenged the rigid and problematic narratives of black performers. She was known as the Queen of the Cake Walk which was a dance craze that swept America & Europe in the early 1900s. During the turn of the century postcards depicting Cake Walk dancers were distributed around Europe, which were often grotesque and offensive with the allure of spectacle where the performers lacked agency. Wish you were here uses the figure of Overton Walker to re-imagine these postcards as one not of oppression but of self-care with a mandate for people of Afro-Caribbean descent to take up space. The images explore the concepts of ownership, entitlement and mental wellbeing. Each image is layered with symbolism to illicit a conversation about the boundaries of how we see ourselves both in real and imagined realities.

Be the first to respond to Heather